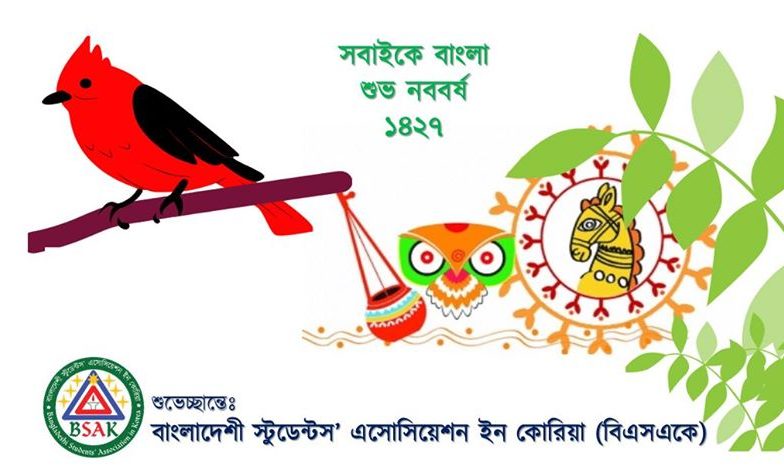 Pahela Baishakh (Bengali: পহেলা বৈশাখ, romanized: Pohela Boishakh) or Bangla Noboborsho (Bengali: বাংলা নববর্ষ) is the first day of Bengali Calendar. It is celebrated on 14 April as a national holiday in Bangladesh, and on 14 or 15 April in the Indian states of West Bengal, Tripura and Northern Odisha and parts of Assam by people of Bengali heritage, irrespective of their religious faith.[2] 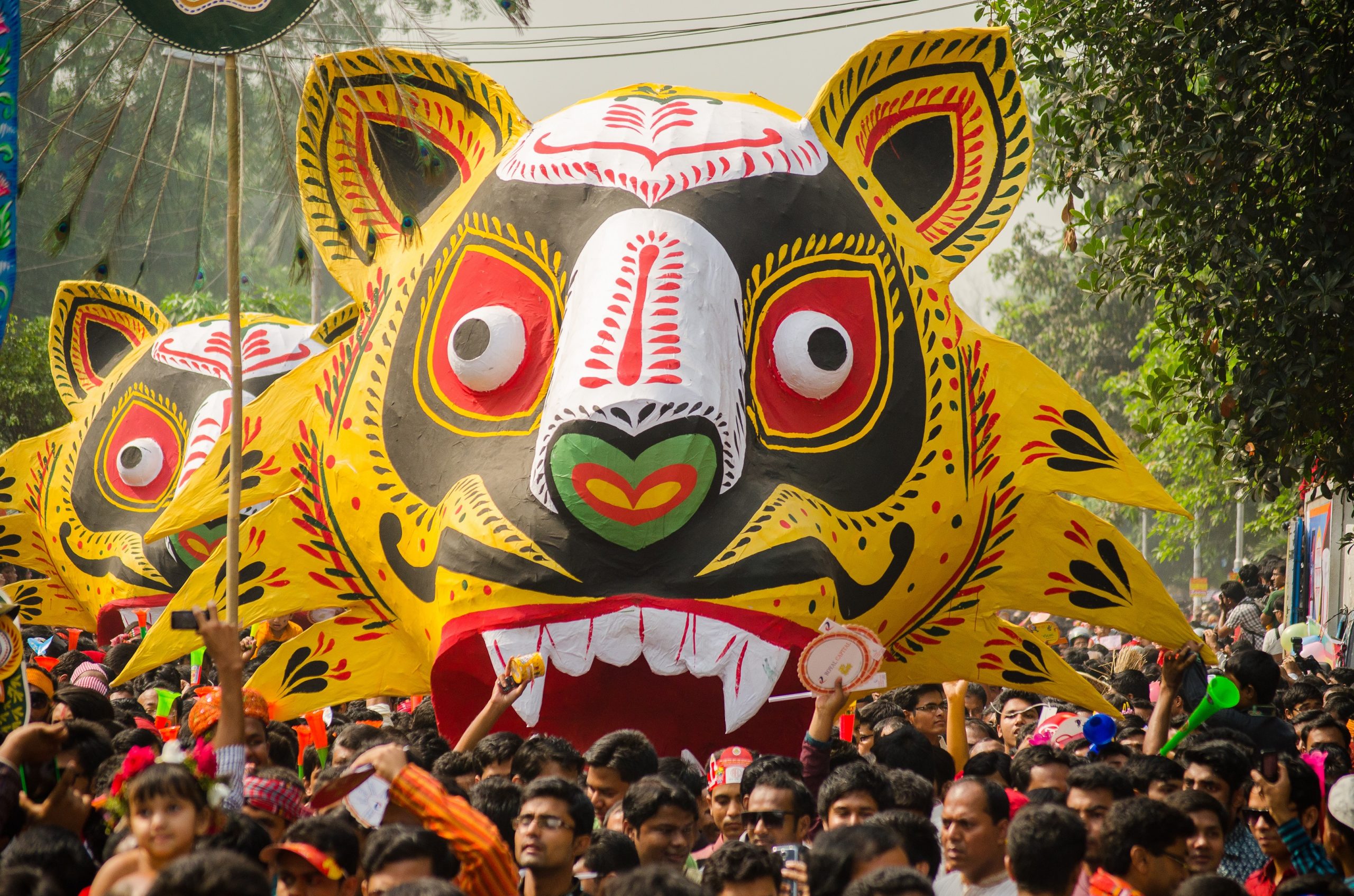 The festival date is set according to the lunisolar Bengali calendar as the first day of its first-month Boishakh.[3] It therefore almost always falls on or about 14 April every year on the Gregorian calendar.[3] The same day is observed elsewhere as the traditional solar new year and a harvest festival and is known by other names such as Vaisakhi in central and north India, Ugadi in South India Vishu in Kerala and Puthandu in Tamil Nadu.[4][5] The festival is celebrated with processions, fairs and family time. 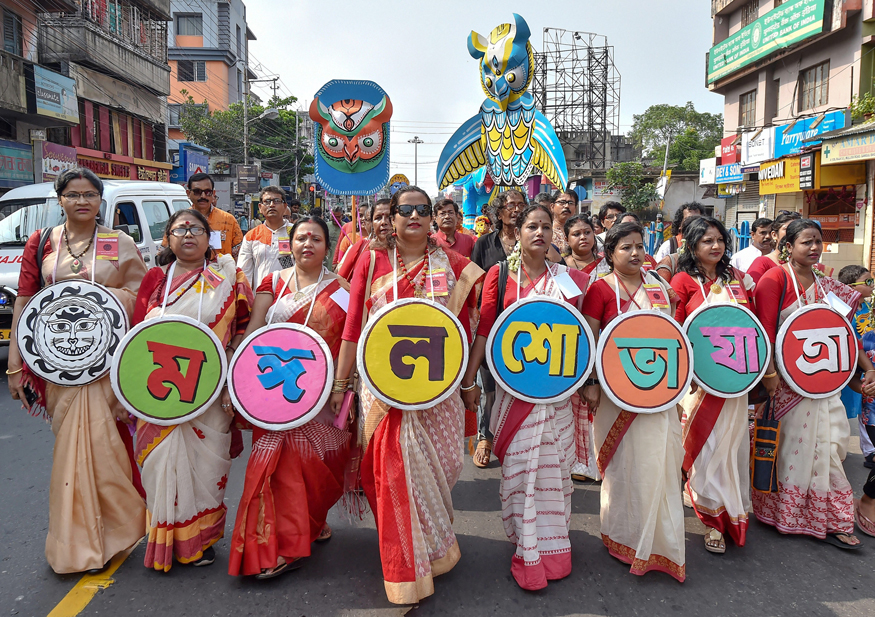 The traditional greeting for Bengali New Year is শুভ নববর্ষ “Shubho Noboborsho” which is literally “Happy New Year”. The festive Mangal Shobhajatra is organized in Bangladesh. In 2016, the UNESCO declared this festivity organized by the Faculty of Fine Arts, the University of Dhaka as a cultural heritage of humanity.